Hey folks- I’m back in the saddle and ready to report on the Walton Smith’s recent operations. Yesterday (4/25/17), it was decided that we would focus our efforts on a small-scale observational study centered around surface-layer current dynamics. The small boat Tatiana was filled with its payload and launched for rapid deployment of drifting and sensing objects. 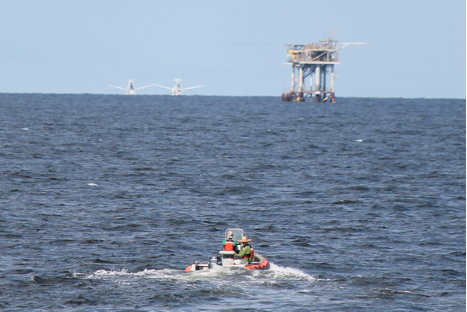 The drifting objects: hundreds of bamboo plates, thrown in clusters and allowed to move with the very near-surface currents which figure so prominently into the transport of oil in the ocean. 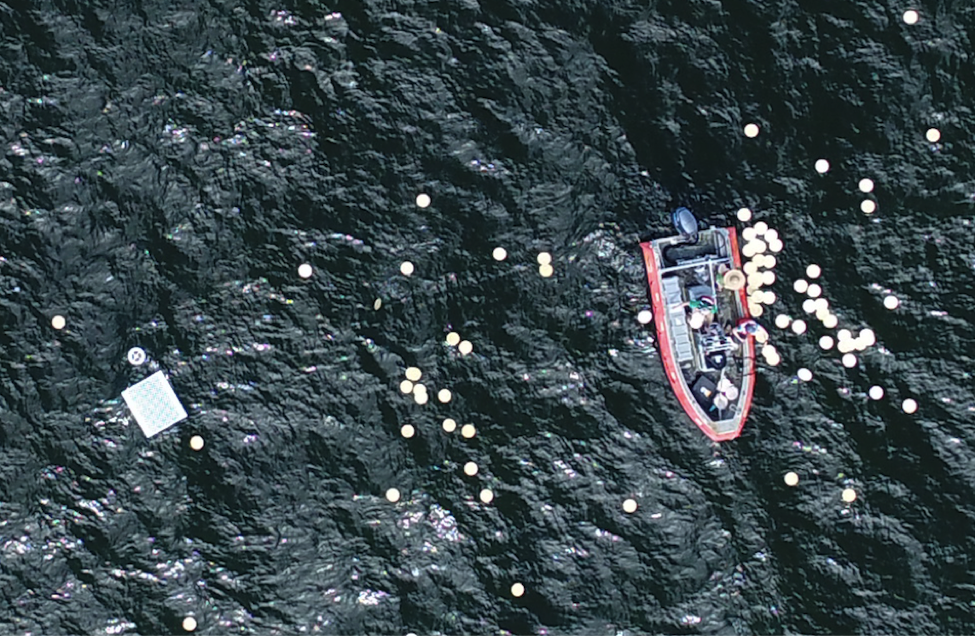 These plates were tracked from 100 meters above by our Phantom 4 Pro drone, shown below while photographed far from the ship. 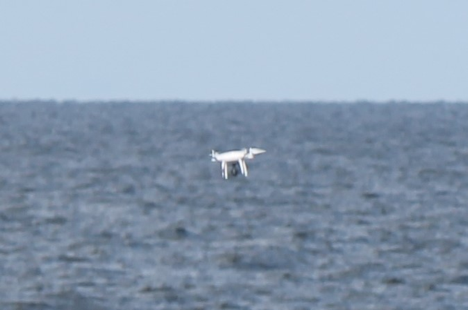 The sensing object: the Remote Environmental Monitoring Unit(S)- REMUS to its friends (nicknamed ROMULUS in order to really sell the ancient Rome connection). Once deployed, this torpedo-shaped object moves along a pre-programmed route, sensing upper-ocean currents and water chemical properties along its way. For the day’s operations, ROMULUS moved beneath the bamboo plate patch to provide an additional estimate of near-surface current. 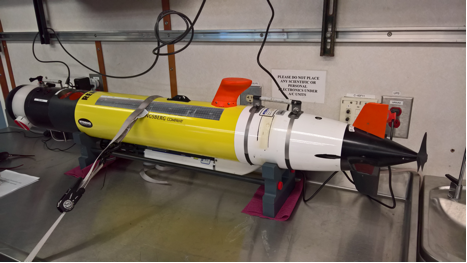 For reference, here’s what it looks like once it’s been deployed (that’s yours truly wearing the sombrero on the bow of the Tatiana): 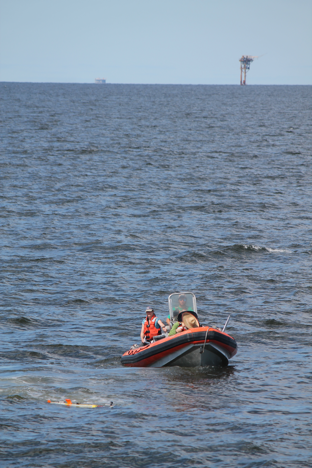 It’s tough to complain- it was a beautiful day out on the water and we accomplished our major observational objectives. Today’s a bit rougher, so there will be no small boat operations (more time to write, I suppose).

Keep coming back to the blog as we continue to splash our way through the Gulf!