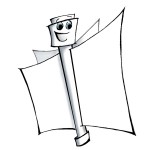 Welcome to the CARTHE Education Page!!

CARTHE = Consortium for Advanced Research on Transport of Hydrocarbon in the Environment. We study ocean currents in the Gulf of Mexico in hopes that we will be able to predict where oil or other toxins may go in the event of a future spill.

CARTHE’s outreach program disperses our scientific results to a wide audience and interactively engages students in geoscience, mathematics and computational research. Our outreach team synthesizes our Gulf of Mexico research into interesting, accessible, educational materials and activities. They also develop partnerships with schools, universities, government agencies, science centers and museums, allowing a wide audience to use our research to explore how science and mathematics are applied to solve practical environmental problems.

If you would like to get involved in CARTHE activities, please contact our Outreach Manager, Laura Bracken, at lbracken@rsmas.miami.edu. 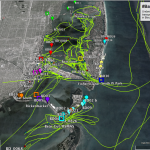 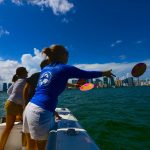 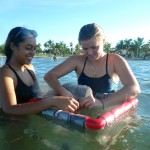 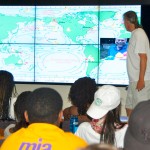 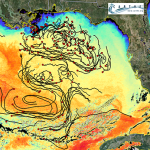 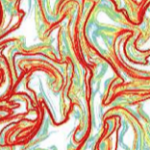 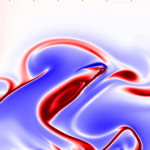 Join us!  The CARTHE scientists are regularly sharing their research through interactive lectures.   They discuss the 2010 Deepwater Horizon oil spill, ocean currents, and the long-term fate of the oil and its environmental consequences, highlighting the results of the Gulf of Mexico Research Initiative.  We have presented at rotary clubs, fishing clubs, and various community events.  If you are interested in hosting or attending our lectures, please contact us.